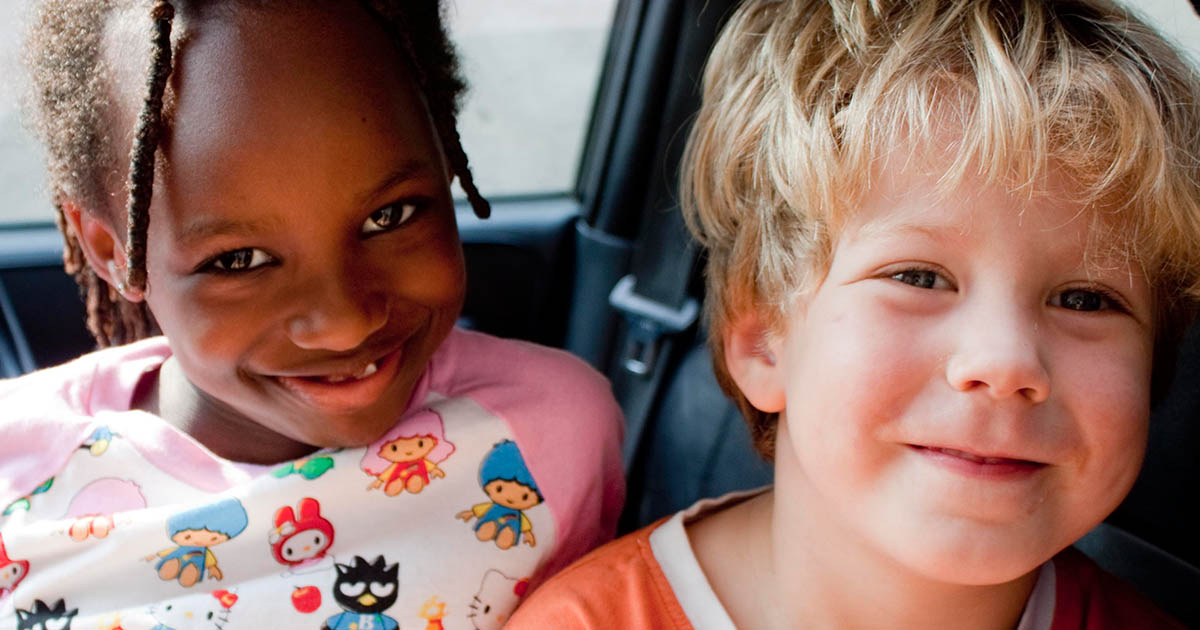 All of us belong to different groups – social, ethnic, racial, economic, religious, etc. Yet often, many, or most, of our close friends are members of our same groups.

Growing up, every child I knew I was white and certainly all of my close friends. But it doesn’t need to be like that for my children.

Actually, it would be better if it weren’t.

We interact with friends on a different level than we do with acquaintances, colleagues, and sometimes even family. That’s because friendship triggers some of the most powerful, and positive, human emotions and behaviors.

We trust friends with our personal thoughts and feelings, and we trust that what they share with us is real. We share with our friends, and we choose to help them. They teach us empathy.

Our friends help us understand who we are and who we want to be.

Why diverse friends are so important

Having a close friend who has a different skin color, religion, or cultural background is especially powerful.

Research has found that children with diverse friends (“cross-group friends” in social psychology-talk) have higher levels of social competence [1] and increased self-esteem, well-being and resilience [2]. They also tend to be better at perspective-taking, which makes them better able to understand how children around them feel and more likely to think race-based discrimination is wrong [3]. Interestingly, research has even shown that children with cross-group friends show more leadership potential and are more popular [4].

Diverse friendships basically build key 21st century skills through fun and informal pathways. And these skills and attitudes will benefit all children and their communities. This is incredibly impressive and good news for children everywhere.

But that doesn’t mean that we’re there yet. We need to understand where and how cross-group friendships form.

Diverse schools are not enough

School is often one of the first places that children interact with peers from outside their familiar groups, and this opportunity to interact is important. Unfortunately, it’s not always enough.

Even with the opportunity to mix, close cross-group friendship have been found to remain relatively uncommon[5], are less durable, and decline with age[6].

What’s going on? Actually, a lot. And when we understand all the moving parts, we can use them to remove obstacles and encourage cross-group friendship[7].

A new theoretical model called ‘Confidence in Contact’ lays it all out. 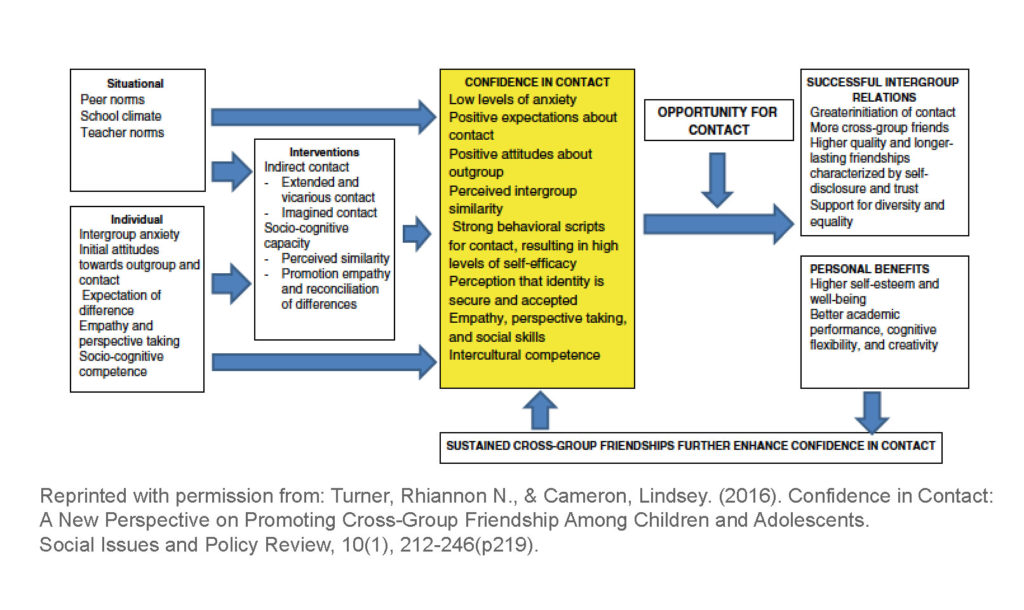 Developed by experts in intergroup contact theory, this model identifies seven key factors in the formation of cross-group friendship that when influenced can help make children “contact ready.”

Contact ready children have the confidence, skills, beliefs and experiences that encourage them to engage positively with cross-group peers and to in turn form high-quality cross-group friendships .

Using concrete examples and research studies from around the globe, authors Rhiannon Turner from Queen’s University Belfast and Lindsey Cameron from the University of Kent explain the six factors that collectively serve as an overarching predictor of cross-group friendship.

In part 2, we’ll dive deep into how we can use these factors to increase cross-group friendship in children worldwide. Until then, keep learning and thinking and moving forward, we’ll get there, I promise.

With your support Globe Smart Kids will be able to help more young children engage in diversity. 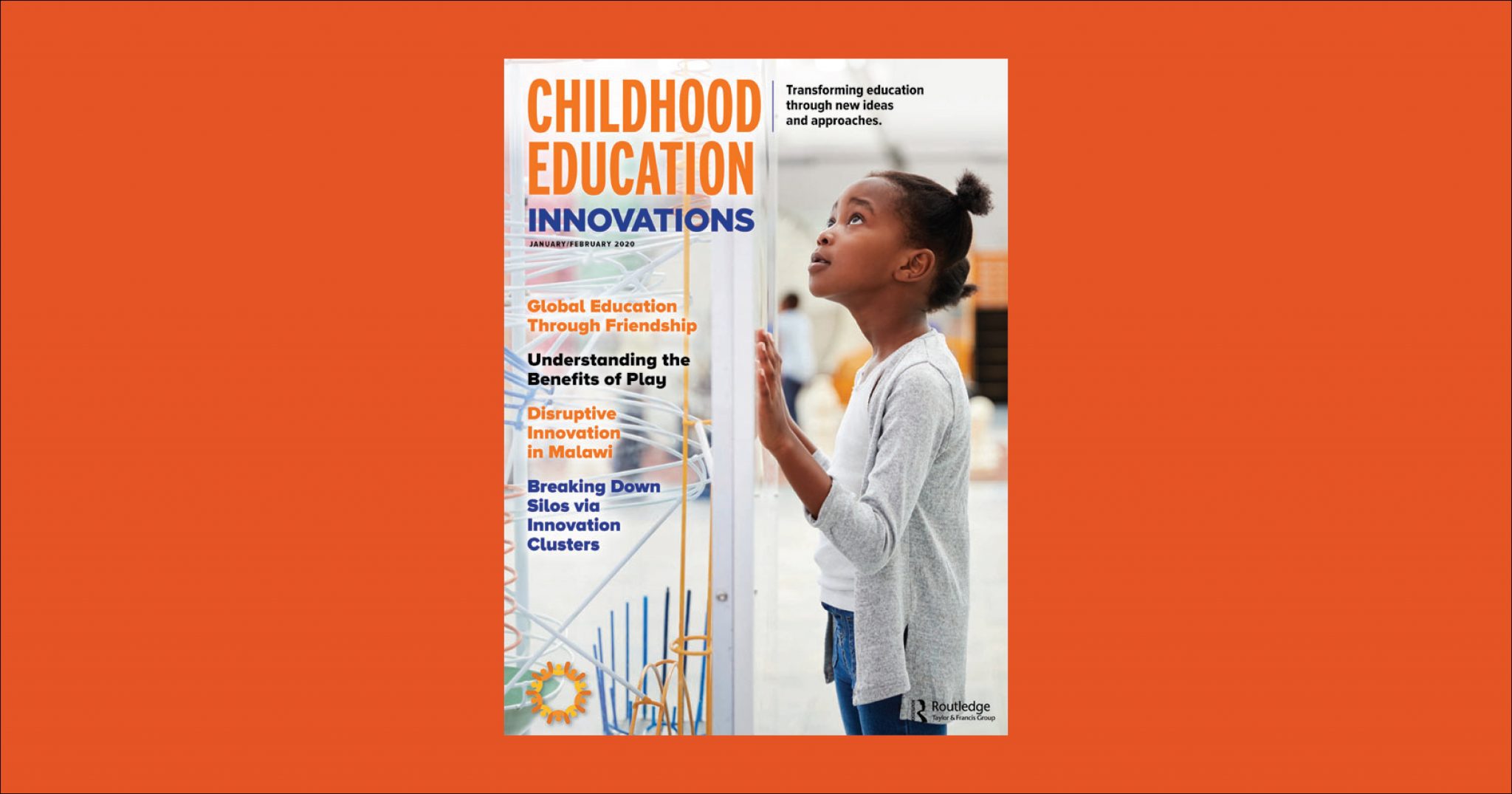 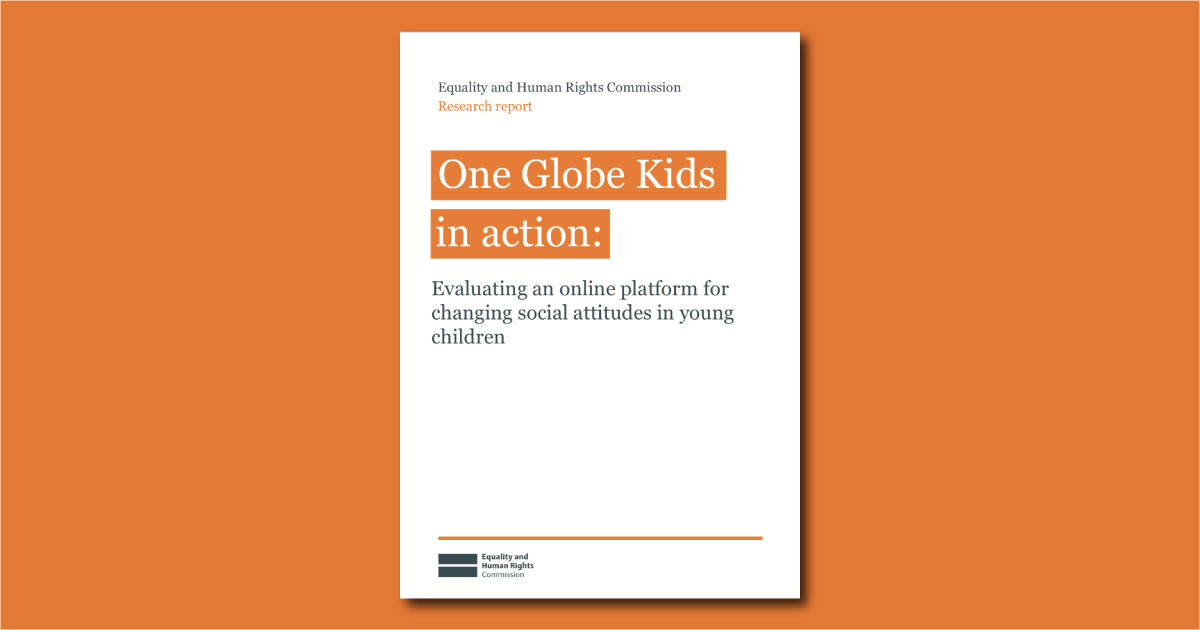 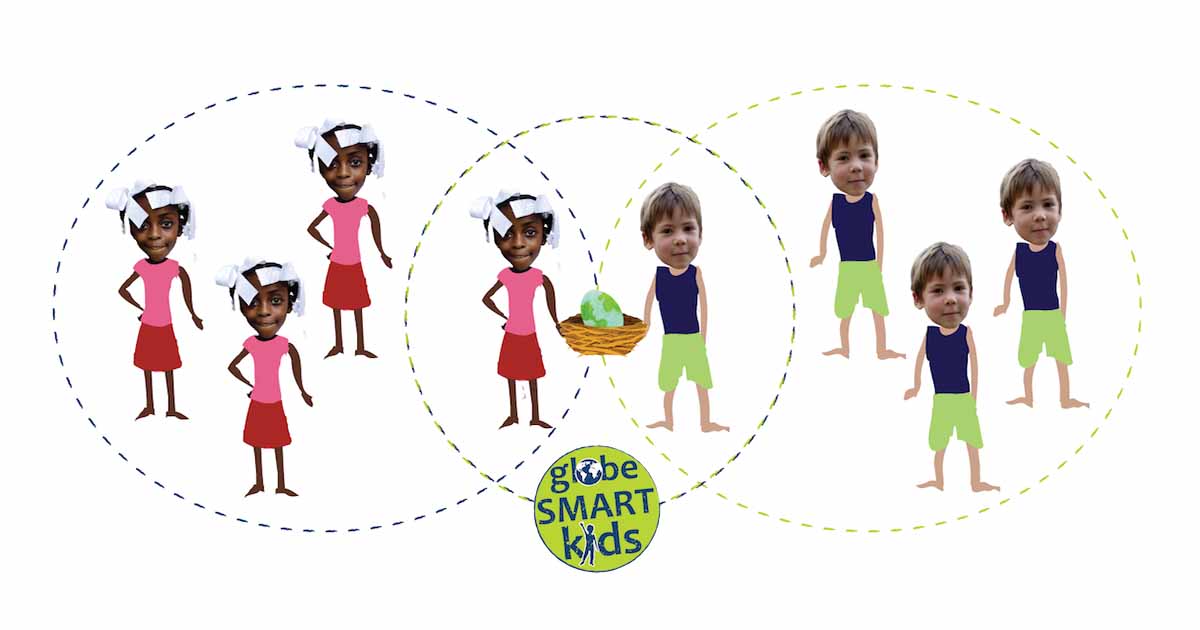 Diverse friends are good for kids (and require confidence!) – Part 2/2