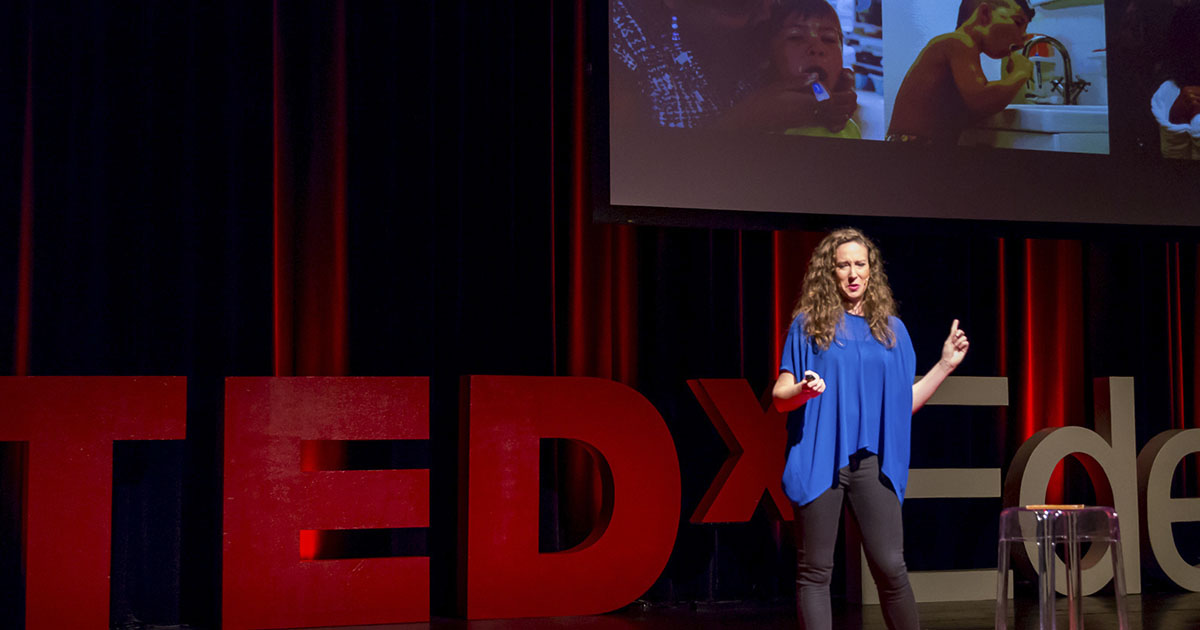 “Over millions of years humans have learned to be wary of things that feel foreign, to back away rather than approach.  But in our globalized world, this is no longer a smart instinct.  World citizens of the future will be happier and more successful when they are Globe Smart.”

That’s the summary of the 300-word concept I submitted in April 2015 at the invitation of the TEDxEde team.  I still remember opening my email on May 5 and reading: “…great message and very inspiring…what kind of coach would you like?”

I read the email three times before it truly sunk in.  What an incredible, amazing, and terrifying opportunity. And now, eight months later, my TEDx Talk is live on YouTube!

Ede (pronounced A-deh) is a medium-sized town in The Netherlands that just hosted its third TEDx event.  In 2012 there were 80 attendees; this year over 400.  And these attendees were there for a full day, from 10am till 5pm.  TEDx isn’t just talks – it’s performances and food and audience interaction.

And TEDxEde 2015 just blew it away.  So well-organized, so unique, so energizing.  Even the program was amazing: “Fasten your seatbelts and get in warm touch with the most extreme, essential and exclusive ride of your life…”  Seriously, the program was heat-sensitive, like the hyper-color shirts of my youth, but instead of turning florescent orange into hot pink, a warm finger turned black squares into color photographs of the speakers!  So cool.

Here’s what I’ve learned so far:

It took me literally months to reach a draft of the talk that I didn’t hate.  I have 19 different drafts saved by date and many of those went through various versions before actually being saved.  You write, you read, you say it out loud, you fuss over pronouns and examples, and how it’s organized, and how it flows and if it has humor and emotion, and if it’s a good story.

And when eventually there’s a draft you don’t hate, you can breath again.  Because finally there’s hope that you’ll get to where you want to be.

In my case, I shared the first “okay-draft” with trusted friends and then spent four more weeks revising it into an “I-really-like-this-draft.” And then came the sad, crucial task of cutting it down to a length that wouldn’t force me to read like a motor-mouth.  (Which I can, believe me.)

So many examples, gone.  Bits of humor, gone.  It was actually painful. The first draft I submitted had 2,607 words.  The talk I actually gave had 1,457 words. And that 45% reduction made worry that maybe the idea wouldn’t be as strong or understandable or relatable as it could have been.

But that’s also the beauty of TED.  You’re forced to get your story straight and short and sweet.

Speaking at a TED event is like giving a monologue on a stage, with all the lights and make-up of a real show, but with no dress rehearsal and no second chance.  It’s not a Friday-Saturday-Sunday matinee performance where you can have a good show and then a great show.  There’s only one show.

And so I prepared by timing myself in the living room wearing the high-heels I’d picked for the day and using my phone as both a timer and a pretend clicker for the slides.

If you have an iPhone, you know the timer function counts forward from 0 to as high as you want. But it turned out that the timer on the TEDxEde stage counts backward and was mounted on the bottom of the stage by near my feet.  A bit of a quandry when actually you’re supposed to look at the audience.

When I finally glanced at the time it said 4:08. Had I only been speaking for four minutes?  Or did I only have 4 minutes left? I had to literally do math in my head while speaking.

And the whole time I had this feeling of slight haste in my gut because I’d been warned that if I went over time the MC would cut me off.  Not much sounds worse than spending six months preparing a speech only to miss the ending.

I had called my coach the night before, worried because nearly all my rehearsals were running 20 – 30 seconds longer than my allotted time.  She thankfully told me not to remove anything but just to not go more over than that.

I don’t think that anyone noticed the “TIME IS UP!” screen that seemed to be screaming at me during the last 30 seconds of the talk. At least no one said anything and I kept right on talking.

Curious to watch the result? Here it is – let me know what you think!  And please share your ideas and thoughts on how you think we can prepare children to approach rather than fear the unfamiliar.  On the off chance that I have the opportunity to speak again, I’ll be ready.   There is so much to do – the world is in our hands. 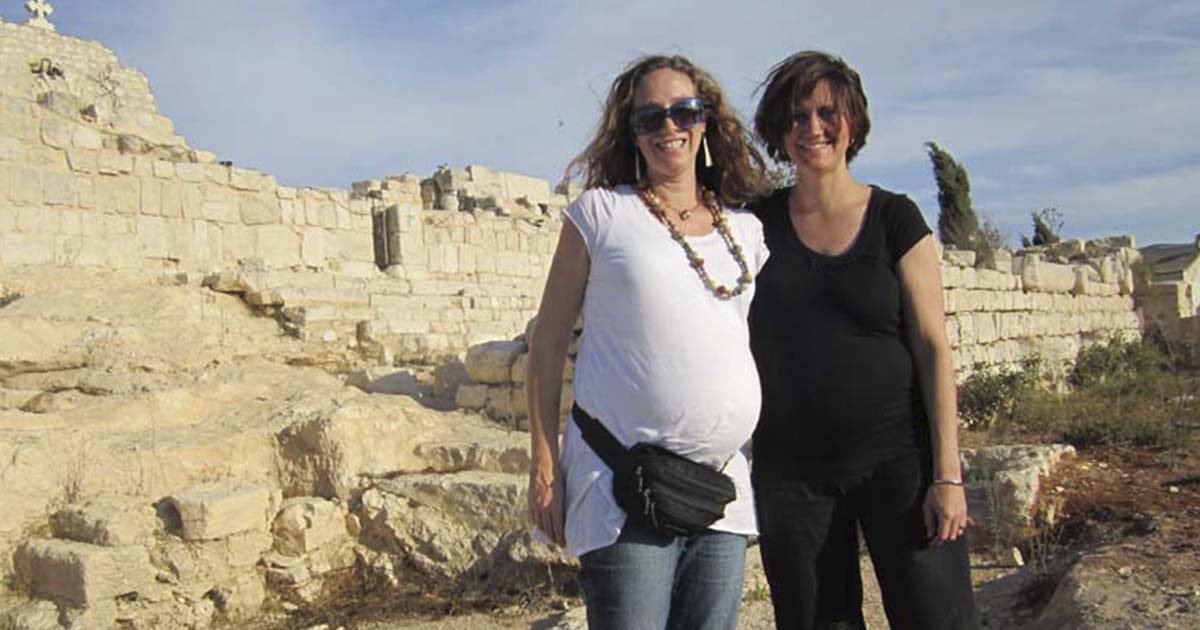 It’s crazy how similar we all really are 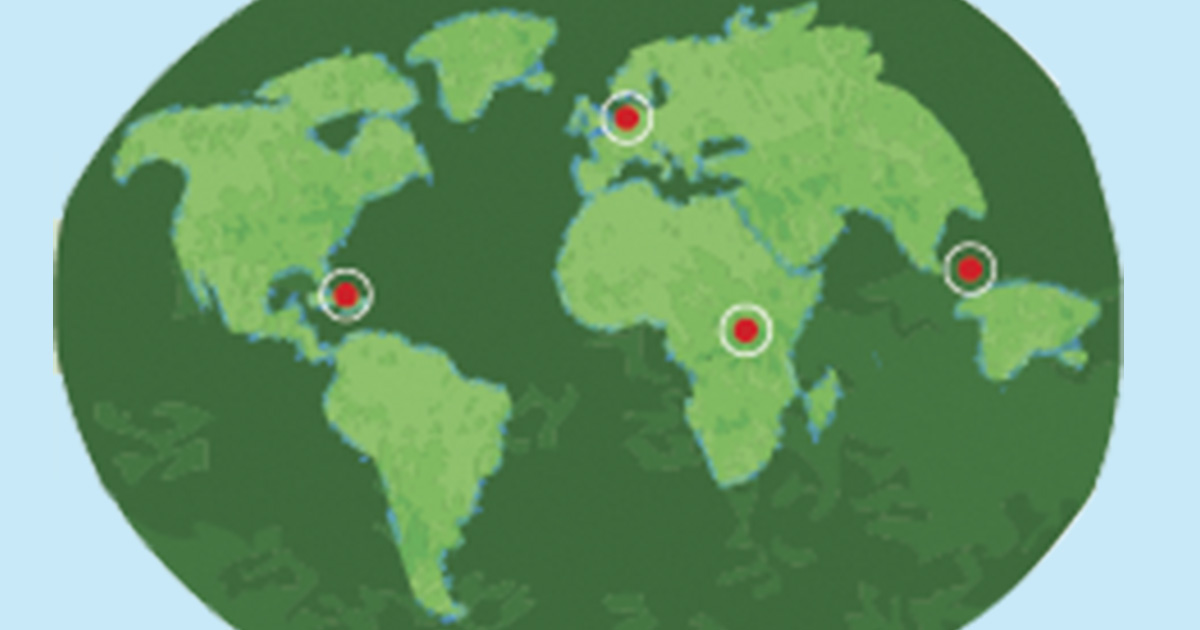 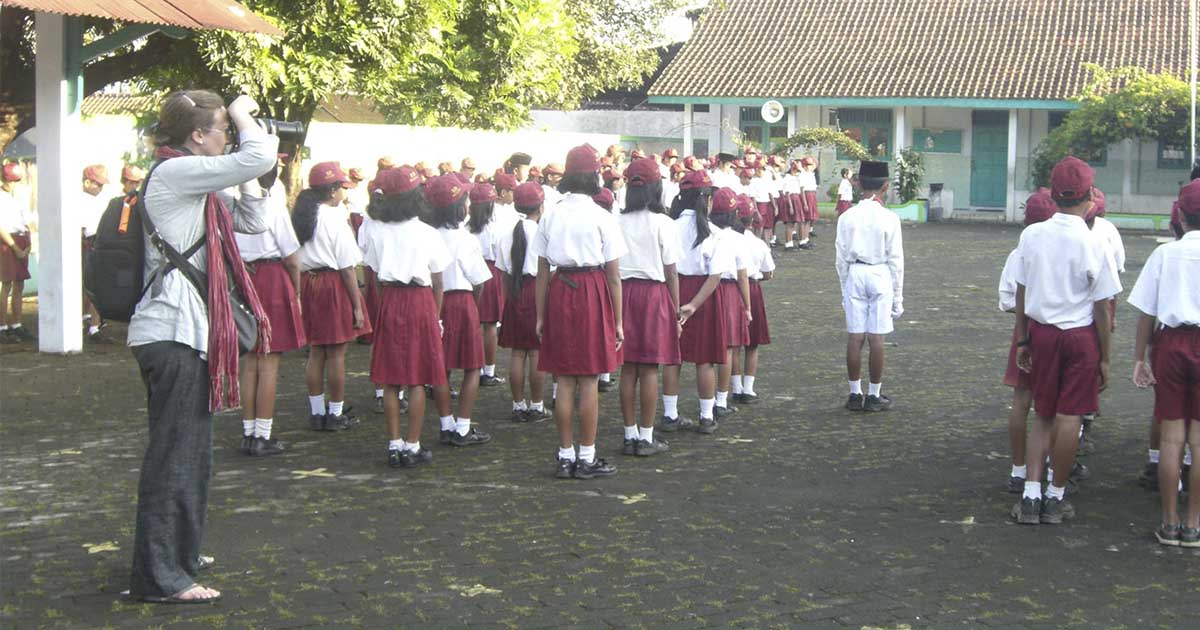 One Globe Kids: An Adventure-filled Journey